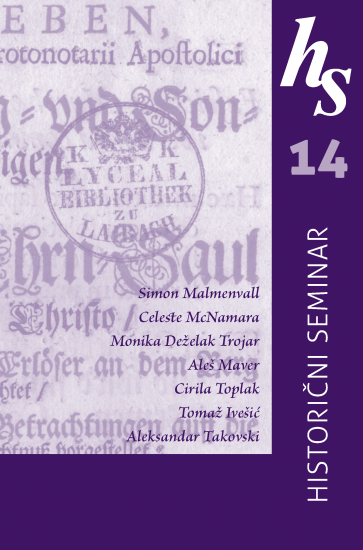 
Historični seminar ZRC SAZU (Historical seminar of the Scientific Research Centre at the Slovenian Academy of Sciences and Arts) is an international, multidisciplinary series of public lectures, short scientific meetings and round tables, organized by the Coordination Board. It was established in 1992, and from then on it offers presentations of new, original and most relevant scientific findings and achievements from various fields of scientific research, primarily humanities and social sciences. Twelve printed volumes on selected subjects, presented within the series, have been published since 1994, with the purpose of bringing the most notable research achievements closer to the wider professional public. Since 2008, the monographs of the Historical seminar have regularly been published online as well. 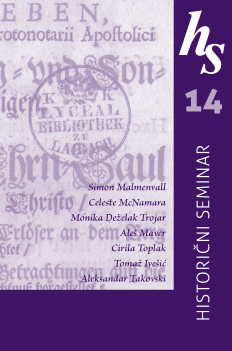 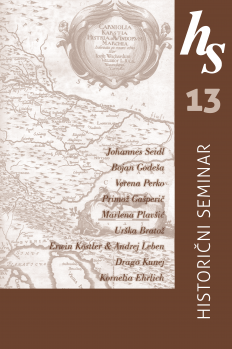 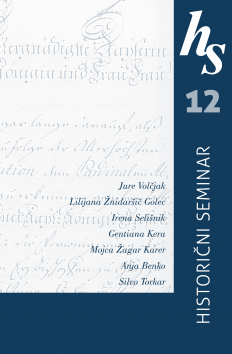 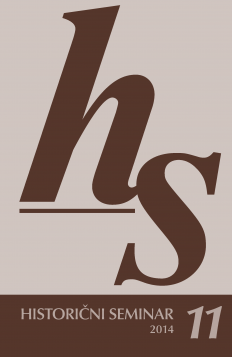 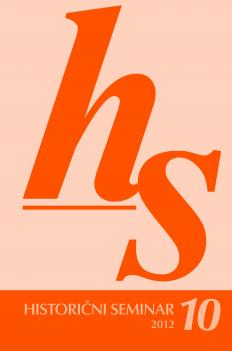 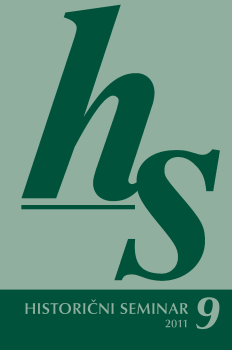 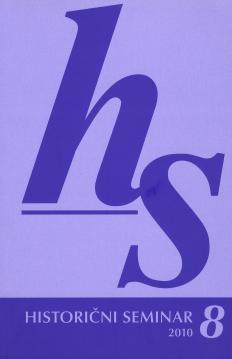 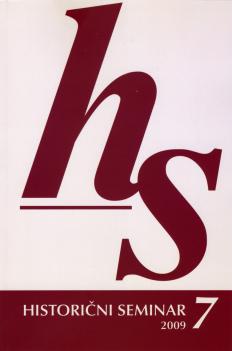 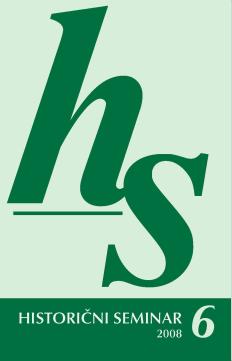 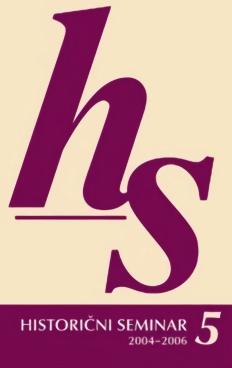 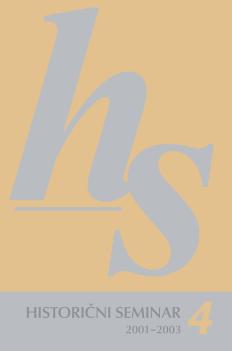 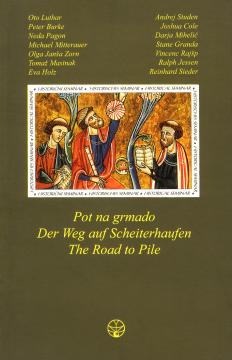 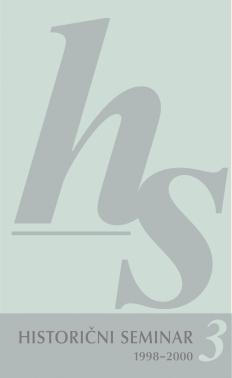 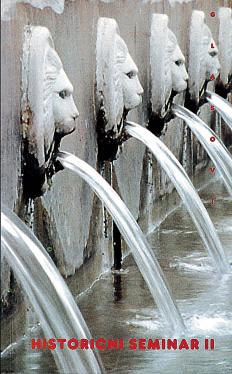 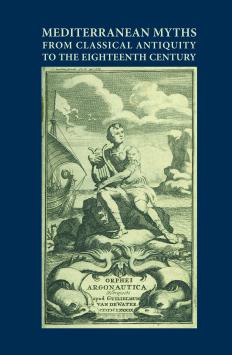