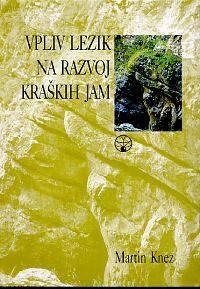 
There has been much less research studying original water courses along bedding planes in karst (bedding plane = the surface separating two successive layers of stratified rock of sediment origin; SSKJ II, p. 598) than that emphasizing the development of cave channels associated with the tectonic structure. The purpose of the research presented in the book was to expand scientific attention to the field where answers about the first beginnings of the formation of cave shafts and later karst caves might be expected. The author determines that studies on the formation of karst caves will need to consider the role of bedding planes to a greater extent since they proved to be much more than merely a more or less passive gap between two layers of rock. Despite the relatively large dimensions of karst caves, the initial processes occur at the microscopic level.