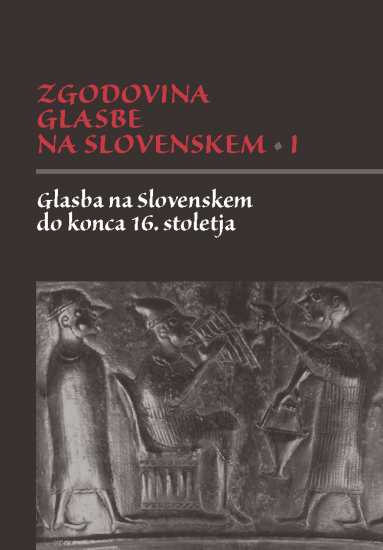 
The Institute of Musicology is launching the edition of a new history of music in Slovenia, presenting in four volumes musical endeavours on the territory of modern Slovenia from archaeological times up to the end of the 20th century. The new history, being a work of the present-day Slovenian music historians, has an original concept, a new periodization and an innovative arrangement of topics. The first volume deals with periods up to the end of the 16th century. Among others it discusses also some hitherto neglected issues, such as music in pre-historic societies, dance, and the rich collection of plainchant manuscripts of the Žiče/Seitz Charterhouse. The new history is a scholarly synthesis with a view into the future: on the one hand it collects the knowledge achieved by generations of music historians so far, on the other it raises questions that need further investigation. Although it is written as a scholarly work (with annotations and bibliography) it maintains a broader view on music, enabling thus culturological considerations and comparisons concerning musical culture in the past periods of the Slovenian history.