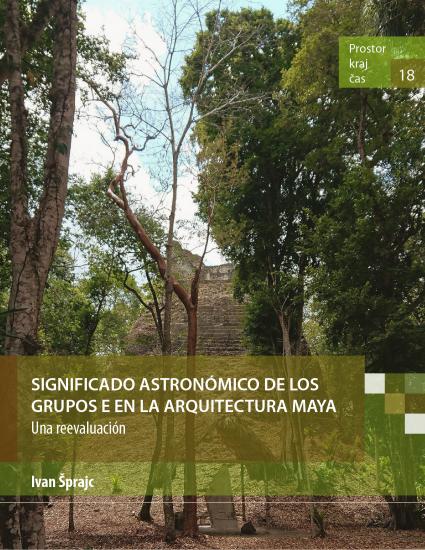 The numerous hypotheses that have been proposed about the astronomical function of the ancient Maya architectural complexes named after Group E of Uaxactún, Guatemala, range from those attributing them a paramount role in astronomical observations to those that consider them merely allegorical allusions to celestial cycles. Based on quantitative analyses of the alignment data obtained at a number of archaeological sites, as well as on contextual evidence, I argue that E Groups were astronomically functional, but also that they had no specific or particularly prominent role in astronomical observations. I also show that the astronomical orientations originally embedded in groups E—which represent the earliest standardized form of Maya monumental architecture and whose presence in practically all early cities in the central Yucatán Peninsula attests to their sociopolitical significance—were later transferred to buildings and compounds of other types. Therefore, it is precisely the importance of the astronomically and cosmologically significant directions, first incorporated in E Groups, that allows us to understand some outstanding aspects of ancient Maya architecture and urbanism.