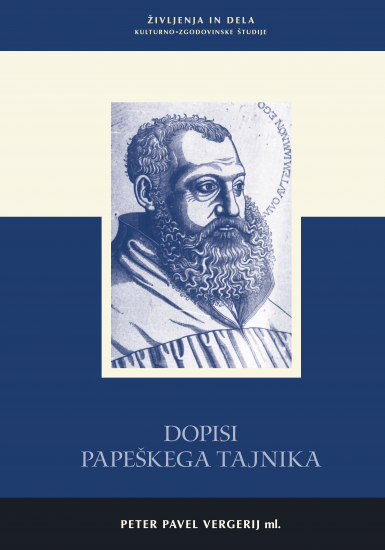 
In 1556, an interesting “little” book was published in the printing office of one Johannes Oporinus (Johann Herbster, 1507–1568), a humanist printer in Basel. It contained two documents; one bearing the title “Should the Pope Consider Reconvening the Council of Trent?”, and the other “Is the Pope Thereafter Entitled to Command the Protestants with Arms and Force to Accept the Decrees of the Council?”. The book, a simple thing, which could be easily concealed in travelling luggage for smuggling purposes, had virtually no apparatus. The book was just the first in a series of prints; after the first one, printed by Oporinus, several other editions were published: in 1557 the Königsberg edition published by Hans Daubmann, in 1559 the Augsburg edition published by Valentin Otmar and, the same year, the Pfortzheim edition published by Corvinus (Georg Rab).