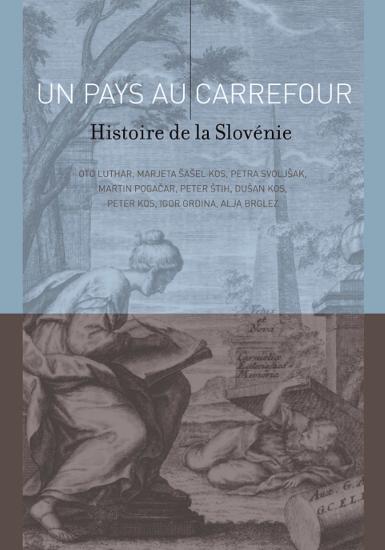 
The French translation of the comprehensive Slovenian history published in English in 2008 (The Land Between, Peter Lang) reaches far back into the time of tribal communities and antiquity in the reconstruction of the past of today's Slovenia. The authors of the present volume, unlike most works that deal with national histories over long periods of time, instead attempt to complement the reconstruction of past events and central figures of the world between the Eastern Alps and the Pannonian Plain by emphasizing the intertwining of cultures and customs. Focusing on the ancestors of Slovenes the volume emphasizes that the Slavs did not inhabit an empty territory, but that they cohabitated with other peoples ever since their arrival to the Western Alps. This affected the emergence of a wide range of Slovene dialects and other aspects of Slovene cultural heritage later on. Above all, this is the only way to understand why the territory of present-day Slovenia has been since antiquity considered a “land between”, a meeting point between Central Europe and the Balkans, where history still occupies a central place in the lives of its inhabitants.