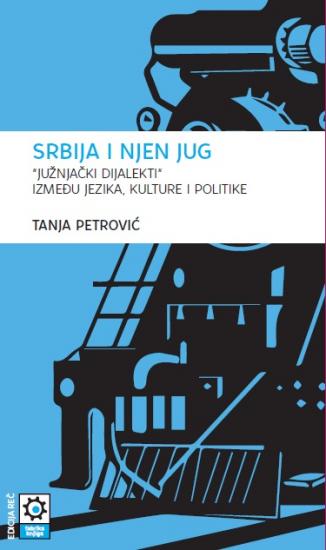 
The monograph investigates social meanings of dialects in Serbia and outlines the political and cultural genealogy of the exclusion of speakers of Serbian south-eastern dialects, the furthest from the modern Serbian standard language. The main question the book attempts to answer is how the territorially defined language versions became associated with categories of low cultural taste and a number of negative phenomena in Serbian society, and what are their social and political consequences. In addition, the monograph focuses on the ways in which the speakers can “reclaim” their dialect and use it to express socially and politically relevant perspectives.