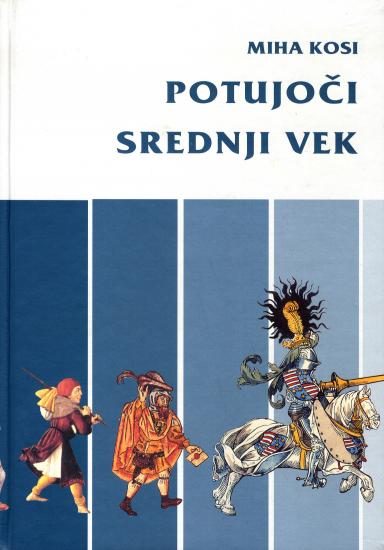 
Traffic in its broadest sense – as transportation, diverse forms of travel and communication – was a component part of everyday life in the Middle Ages. From the said point of view, the Middle Ages were far from “dark”, but quite the opposite. The book sheds light on this lesser familiar and until now relatively under-researched aspect of the Middle Ages in the Slovenian territory. The theme is presented from the widest possible perspective, including the role of transport in political strategies and activities, the formation of trade currents, the emergence and development of towns and cities, as well as a multitude of everyday forms of mobility and communication, from the routes of agricultural carriers, messengers, pilgrims, monks and prelates, to major military marches and journeys of crowned heads.