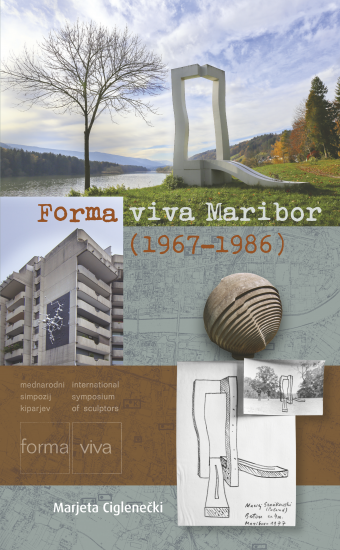 
Maribor is known as the most successful industrial city in the former Yugoslavia with a high percentage of working population. Even artistic achievements in Maribor are frequently tightly connected with the now ruined giants of industry, which were led by widely educated directors and engineers, who were devoted to their home town and were susceptible to art. Construction companies were also among the champions of Maribor’s economy after the Second World War, and it was there that the idea about the organization of a symposium of sculpture was born. Between 1967 and 1986, Maribor was the youngest of the four worksites of the renowned Slovenian Forma viva. Artists from seven countries developed nineteen concrete sculptures of large dimensions, which urban planners placed in key areas of Maribor's landscape. The making of the concrete sculptures according to the plans and models provided by artists was a great challenge for the constructors; nevertheless, they carried out the demanding task with distinction and zeal every time. Forma viva Maribor is an example of outstanding modern urban equipment and an excellent monument to Maribor’s industry.