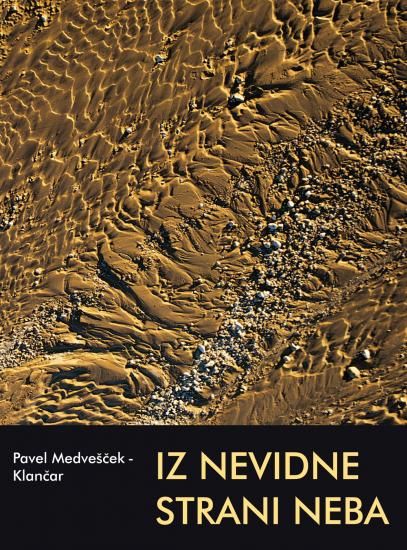 
The book ('From the Invisible Side of the Sky') talks about the Old Faith religion (Non-Christian faith), Old Faith people as well as about the Old Faith as a way of life which was known to our ancestors, before they were Christianized. However, it does not describe something that was alive just a thousand years ago, but it attests life in the 19th and 20th century, here, among us. Pavel Medvešček, half a century ago, managed to win the trust of the Old Faith people in the Soča valley (western Slovenia). He was accepted as their “confessor” and speaker. In doing so, they were led by an awareness that they are the last of their kind and have a unique opportunity to tell the world who they are and how they live in a way that is dying out. In medieval and early modern writings there are descriptions of the Old Faith in Europe, but their authors were Christians, mostly even Christian priests. They were necessarily deficient informed, their story biased, pejorative, mocking, their image of the Old Faith inevitably completely distorted. Through Medvešček as a writer, in the book the Old Faith people themselves talk about themselves. This did not succeed ever before and elsewhere, because they constantly have to hide and to pretend. It is this 'inner voice' which gives the book an incomparable, unique value of utmost importance, especially in an increasingly wilder, globalized world.