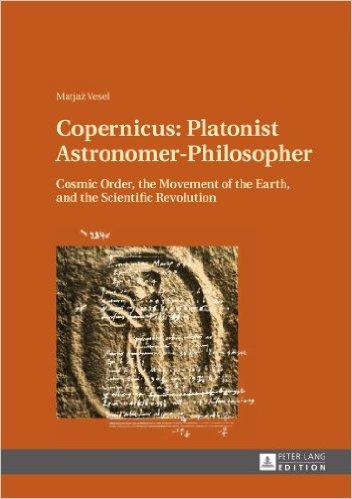 Copernicus: Platonist Astronomer-Philosopher. Cosmic Order, the Movement of the Earth, and the Scientific Revolution


In 1543, Copernicus publicly defended geokinetic and heliocentric universe. This book examines why and how he became a Copernican and what his affirmation of heliocentrism means in the context of the Scientific Revolution. Close reading of Copernicus’ texts and examination of his sociocultural context reveals his commitment to the Platonist program of True Astronomy, which is to discover the well-proportioned, harmonious universe, hidden beyond visible appearances, but accessible through mathematical reasoning. The principal goal of the work is to show that the hypothesis of Copernicus’ Platonism brings unity and internal coherence to his project and provides historical background of his contributions to the Scientific Revolution.