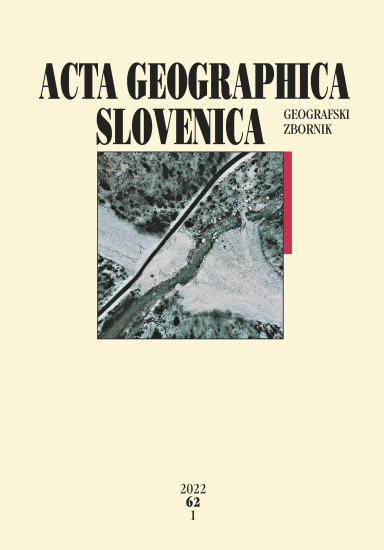 
Acta geographica Slovenica or Geografski zbornik is the main Slovenian geography journal issued by the ZRC SAZU Anton Melik Geographical Institute. Until 1976, the journal was published periodically, then once a year, from 2003 twice a year and from 2019 three times a year. Initially it was called Geografski zbornik / Acta geographica, but the name was changed in 2002, when it merged with the journal Geographica Slovenica (which was published from 1972 to 2002). The online version of the journal has been available since 1995. The journal publishes scientific articles in all areas of geography and related disciplines. Since 1981 the journal has been included in Scopus, and since 2003 in Science Citation Index Expanded. It is one of the Slovenian scholarly journals most cited abroad. 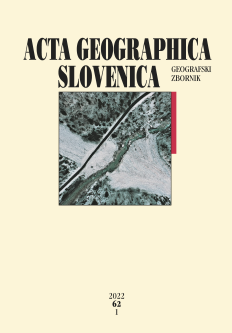 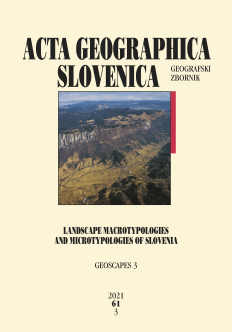 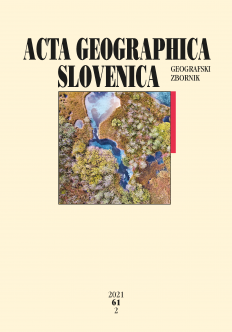 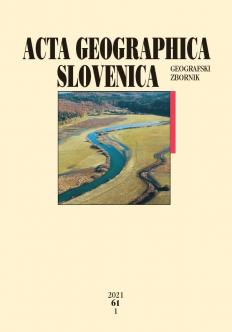 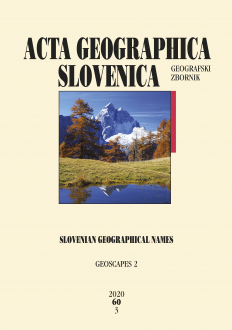 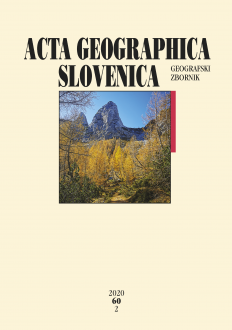 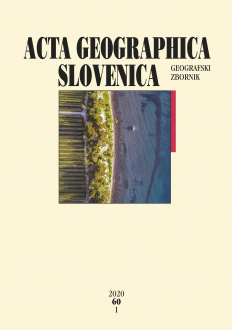 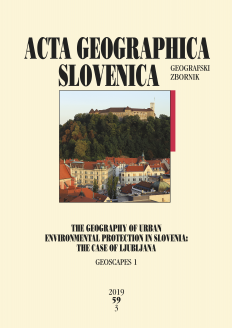 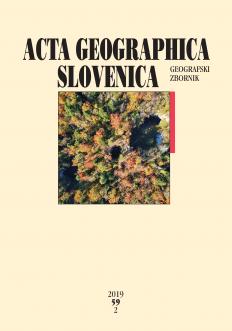 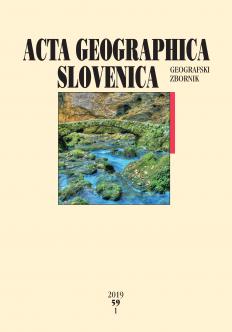 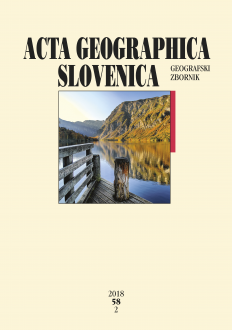 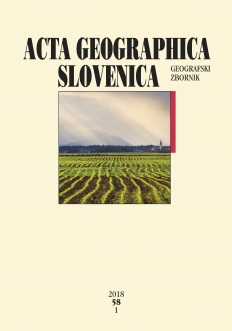 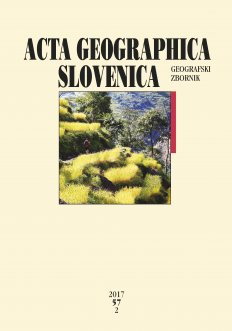 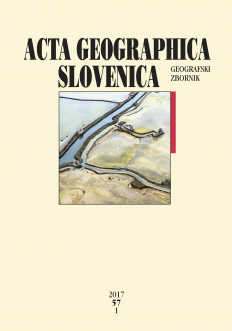 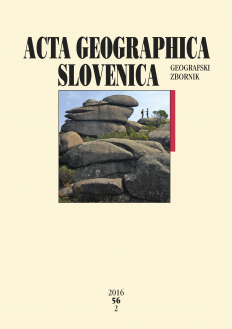 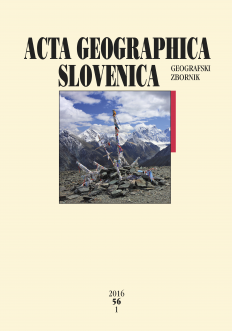 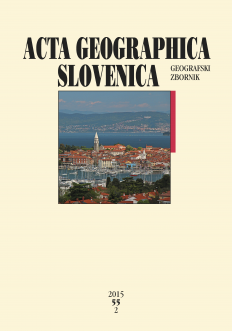 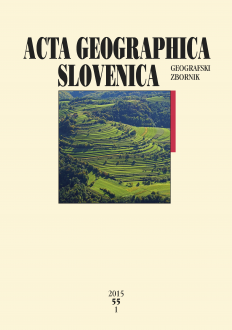 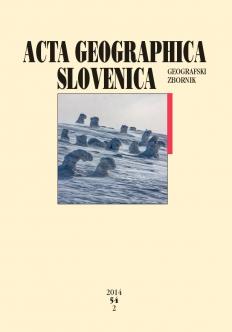 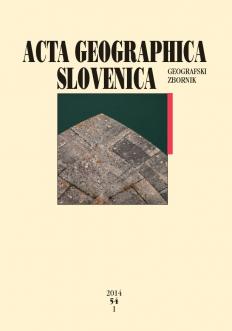 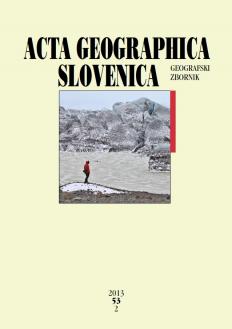 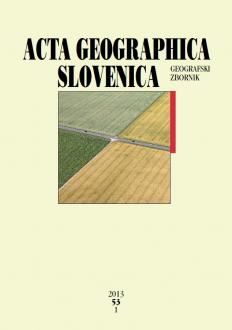 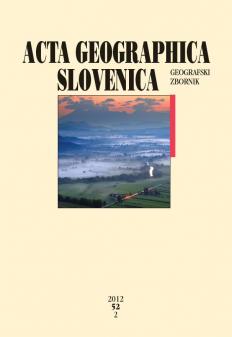